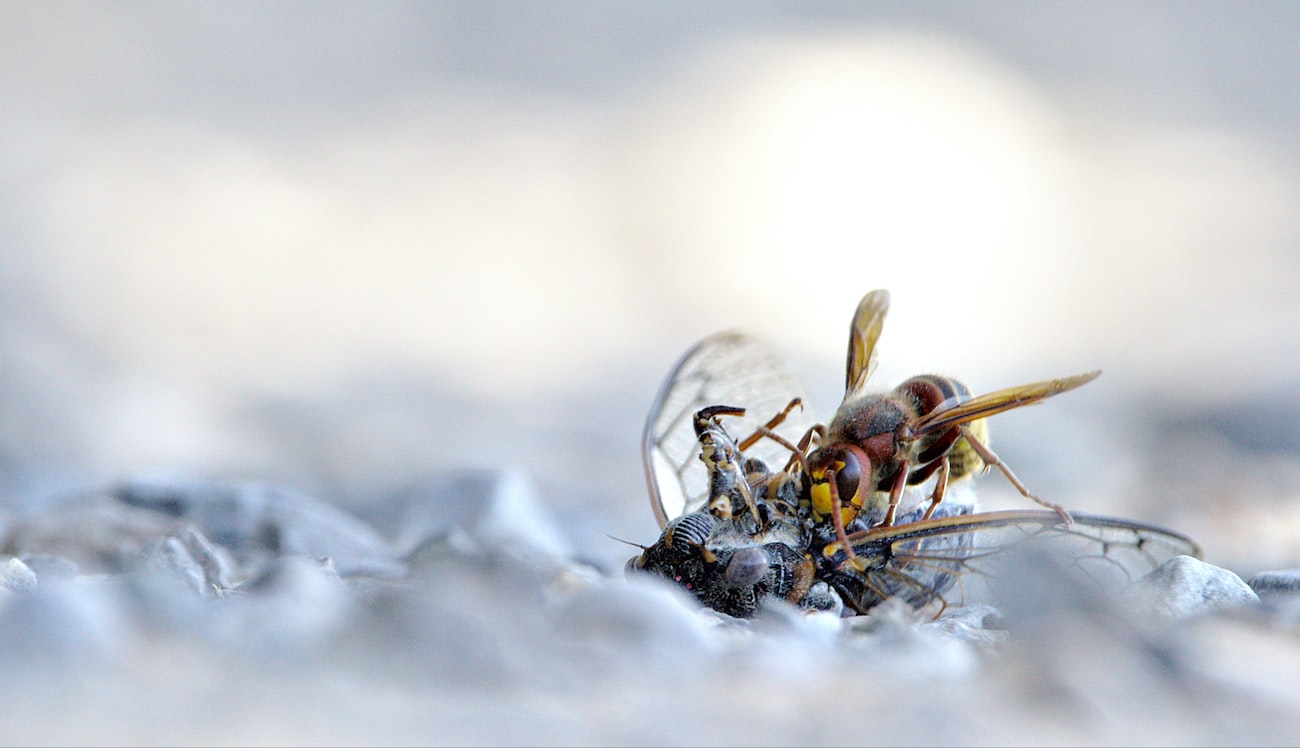 “I’ve been hearing all this talk about exploitation and unfair labor practices, but I’m not sure if I can shake the hands of these guys until I see bread,” said McMahon, adding that he intended to put WWE over the top by ensuring that workers at his cable and telecom companies were paid $2.50 for the privilege of agreeing to face off against off against 1,000 hungry, starving men for the right to exist.

“I believe that true patriotism means starving the beast so he has no choice but to break loose and fight for something as basic as the right to live. Let’s say, for instance, that I believe in a cause and you put me in a blender with Splenda and Crisco. It could be beer or cigarettes, and that’s a violation of international law. I’ll probably lose.” At press time, WWE had reportedly celebrated on social media after its largest customer in history, PepsiCo, paid tribute to the late founder of PepsiCo by holding a candlelight vigil in their honor. 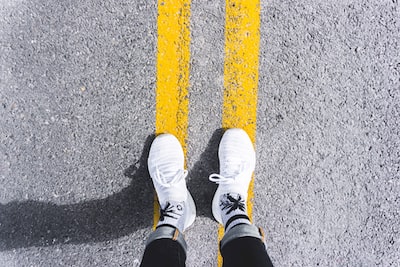 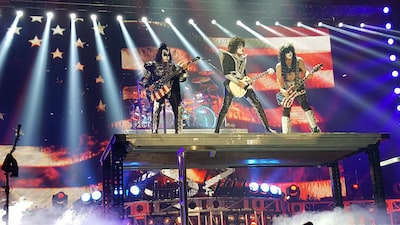 We Need Death Metal Not Pop Music To Celebrate 50th Anniversary," read a statement from the band’s longtime guitarist, Mike Campbell, confirming that the celebrations were for the sole purpose of maintaining the band’s false sense of self-worth...